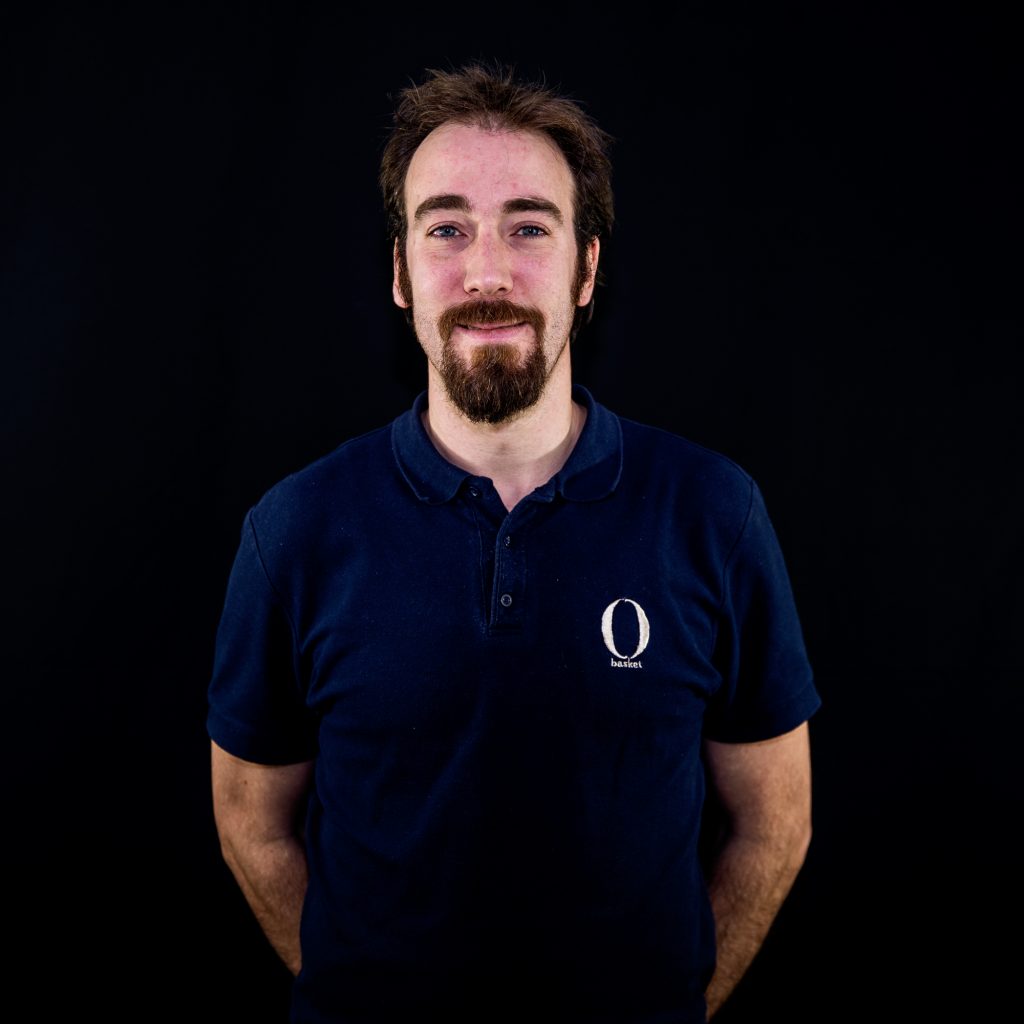 After a career as a player, which began in the youth teams of Olimpia Milano, with over 10 years of experience between Serie A and Serie B (supporting the studio and graduating in Business Administration at the Bocconi University of Milan), he closes his experience in the C-Gold of Orange1 Bassano in 2018. At the same time he began his new experience as a Coach in 2015 (acquiring the qualification of National Coach in 2019), again at Orange1 with which he participated in several youth National Finals, disputing two Scudetto Finals and bringing to the club Bassanese the first Italian title (U14 championship 2018/19 season) 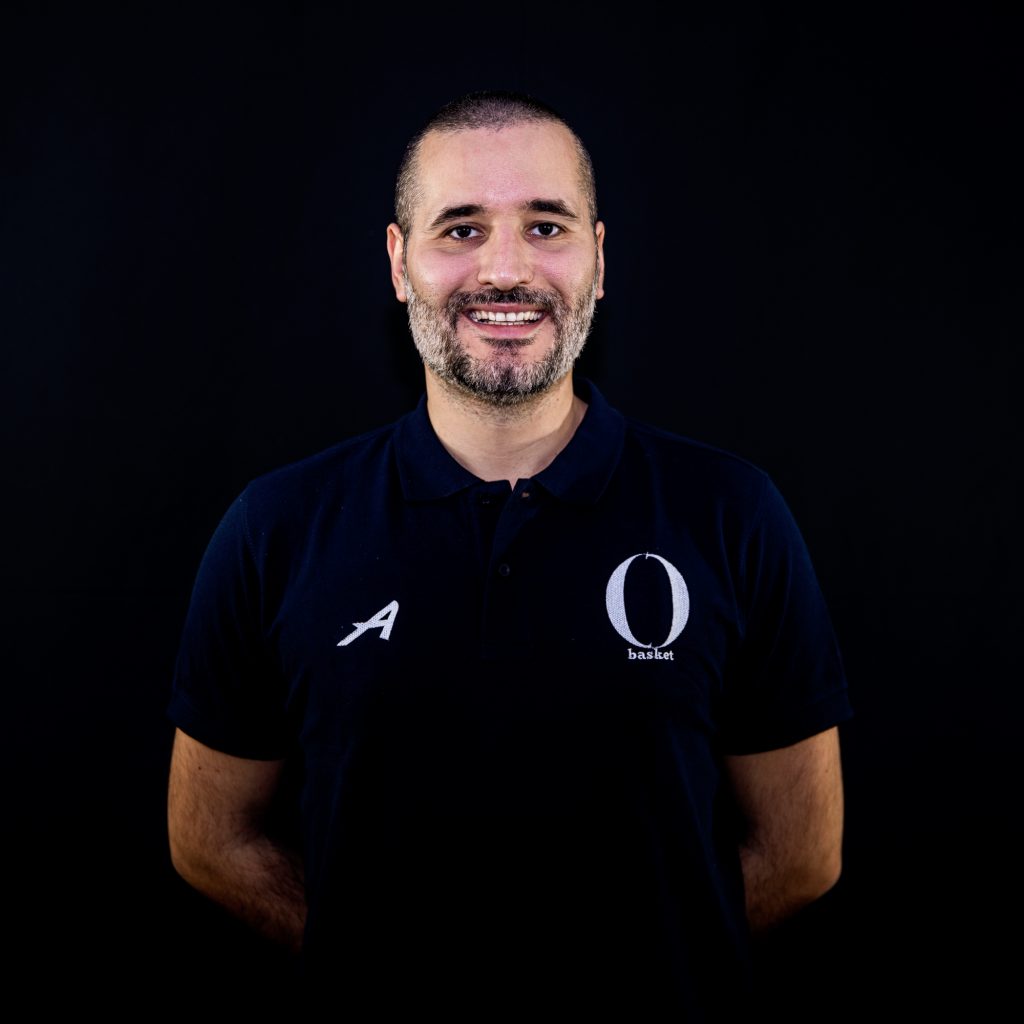 Born in Siena, after playing in the Montepaschi Siena youth academy, at 19 he began his career as a coach in the Youth Sector at the age of 19 and worked as a video analyst for Serie A. In the following years he always held the double role of Coach of the Youth Sector and assistant / analyst for Seria A up to the assistantship in the Euroleague. In 2015 he moved to Bassano del Grappa to fill the role of Head of the Youth Sector, a role he still holds today. Many youngsters who are trained today play between Serie A and Serie B such as Bargnesi, Bogliardi, Filoni and Nikolic. 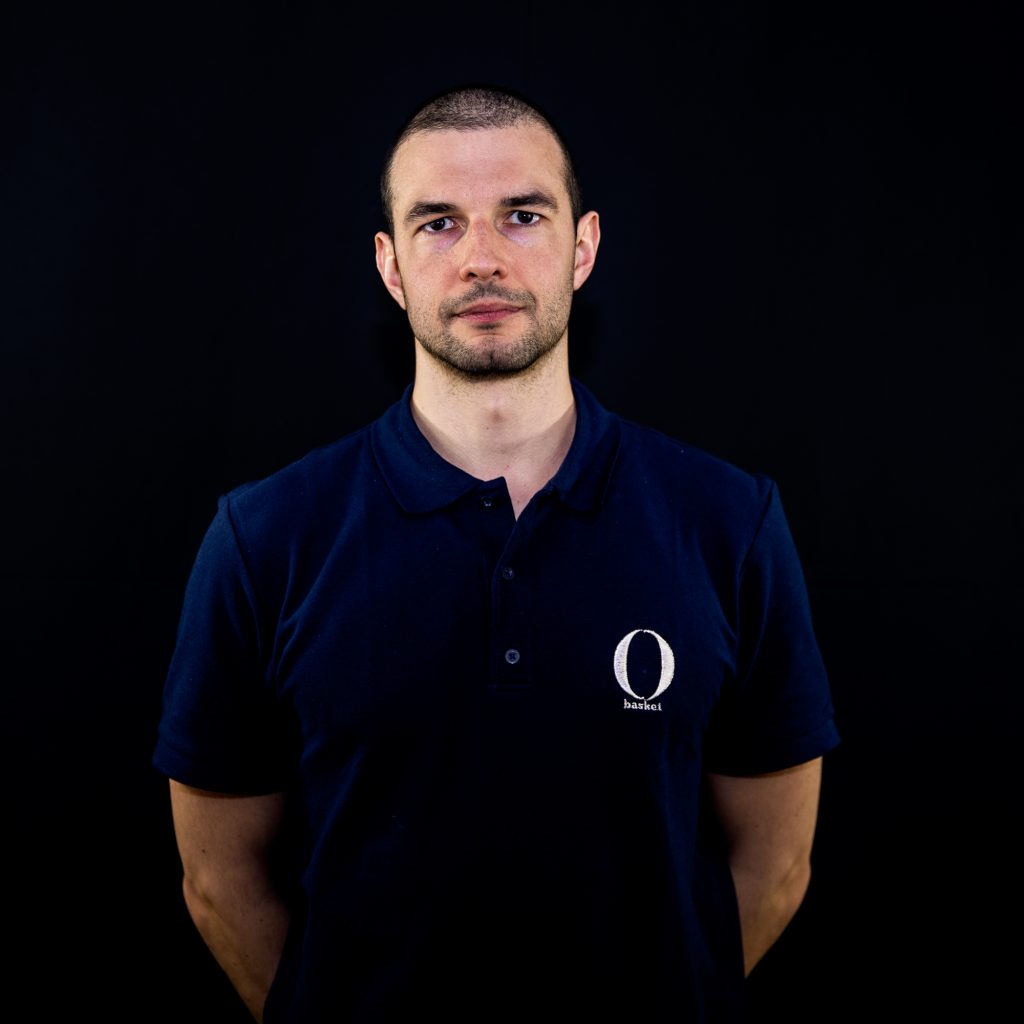 Growing up in the back home gym he started training at a very young age in small clubs in the Friulian area. He moved to Venice to study in 2012 where he continues to feed the passion for basketball in the world of minors, as a player and coach. In 2017 he returned to Friuli where he entered the Faculty of Motor Sciences and decided to direct his life on the path of basketball in a definitive way. In 2018 he moved to Stella Azzurra in Rome and the following year he joined the Orange1 project in Bassano. 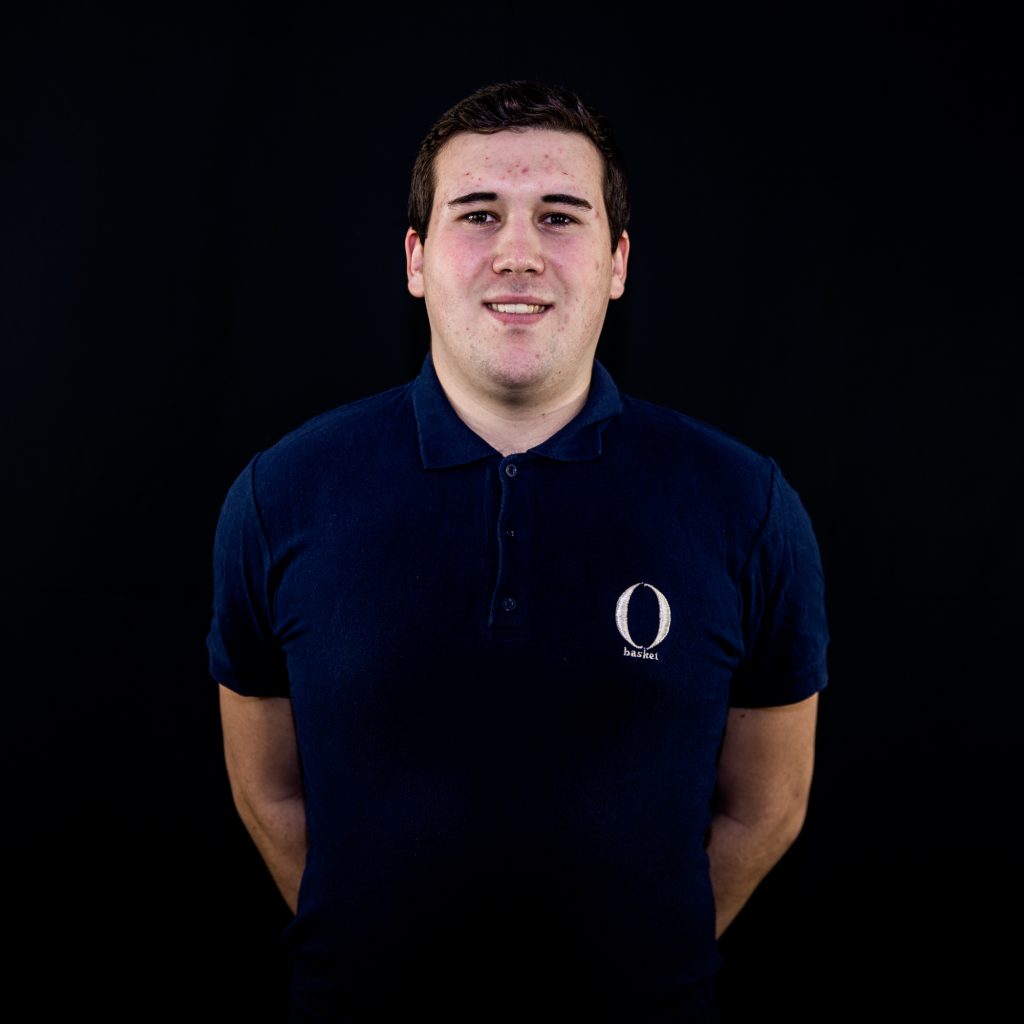 Born in Rome, he became passionate about basketball thanks to the family tradition in particular thanks to his grandfather (former player). After more than 10 years between youth and minors, in 2018 he embarked on his career as a coach in Rome at Sam in 2018; in 2019 he joined the Orange1 technical staff, still continuing his growth not only professionally but also on a human level in the ambitious Bassano project. 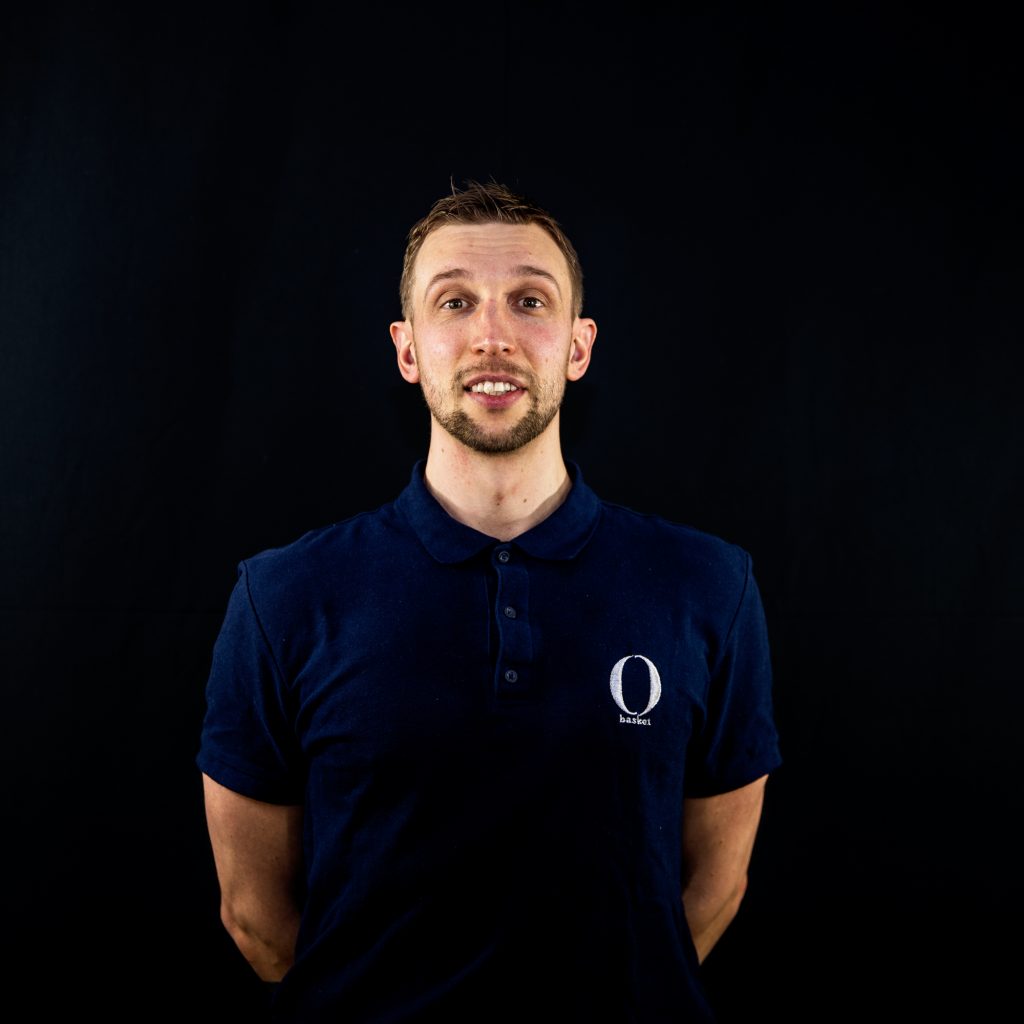 Born in San Daniele del Friuli and raised in Udine, after the first steps taken as a trainer of the local team in September 2018 he moved to Rome to the Stella Azzurra, training the men’s youth teams (with which he will respectively get a second place U18 and two U16 championships and U15) and women of excellence; in addition to covering the role of assistant preparer in the formation of Legadue della Cimorosi Roseto. In July 2019 he moved to Orange1, where he still holds the role of physical trainer of the U18, U16 and U15 teams of excellence and of the first team of the C Gold, and Head of the Physics Area. 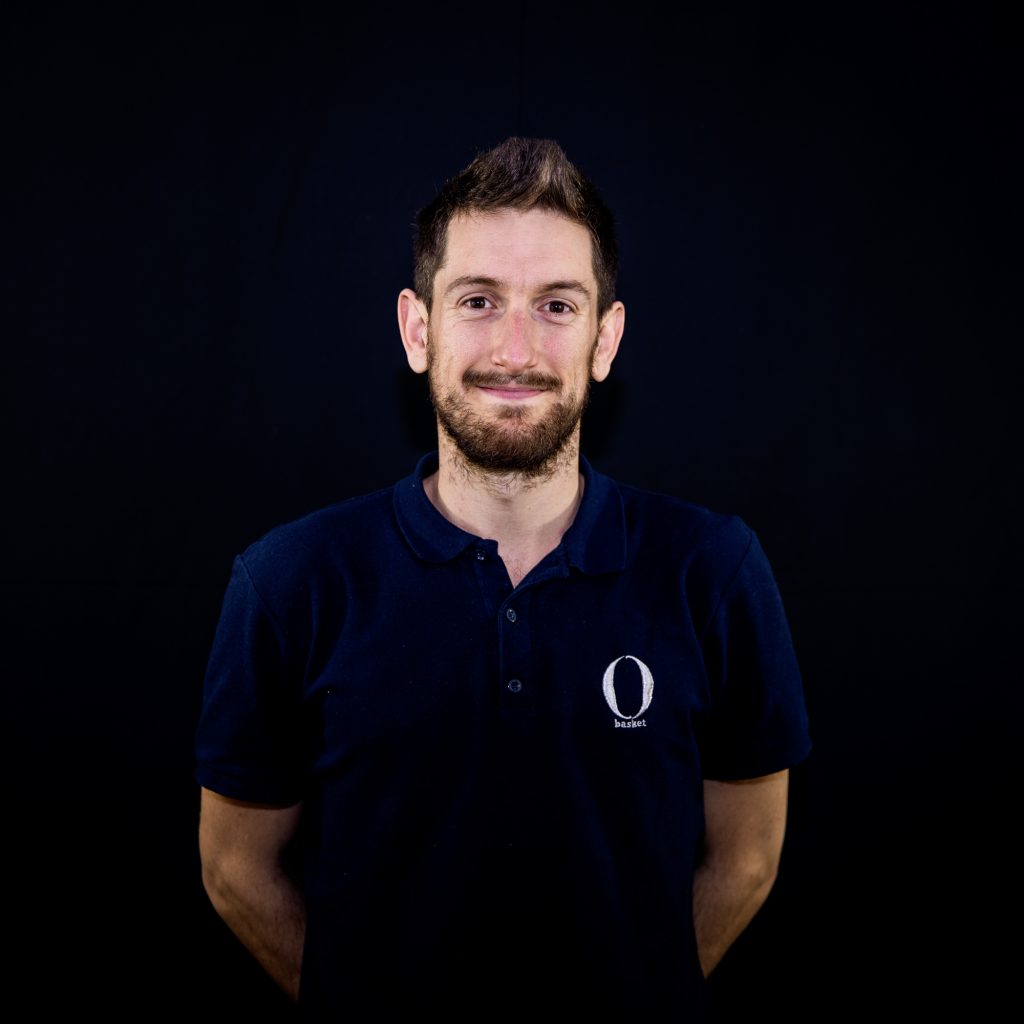 The route begins in Lambrate. After a couple of seasons, in which basketball and university studies are joined, once Luca has obtained a degree in Foreign Languages and Literature, Luca decides to devote himself full time to the activity of Coach. The turning point comes with the seasons spent in Vevey, a few kilometers from Lausanne, as Assistant to the first team and head of the Youth Sector. In parallel to this path, for two years Luca accompanied the Ivory Coast National Team as an assistant from qualifying for the FIBA World Cup in China in 2019. Last year he returned to Italy as coach of Don Bosco Livorno. Luca is also a great lover of bicycles, photography and music. 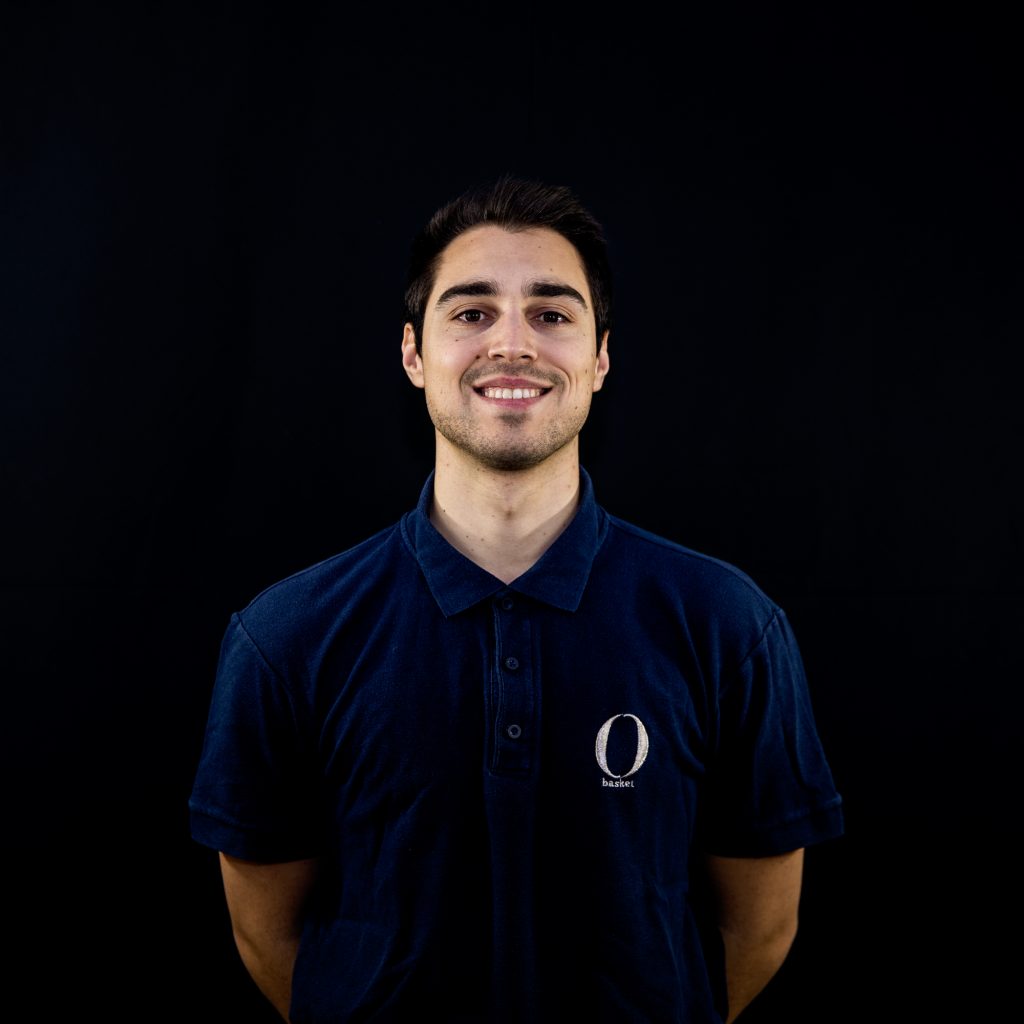 Born in Bergamo, but lived and raised in Siena, where, alongside Mens Sana Siena, he took his first steps first as a player and then as a coach. At the age of 20 he continued his career in Turin, at PMS Basketball, and then, after 2 years, he joined the Orange1 project, of which he has been a part of for 4 seasons now. Simultaneously with basketball, he is about to complete an engineering degree. 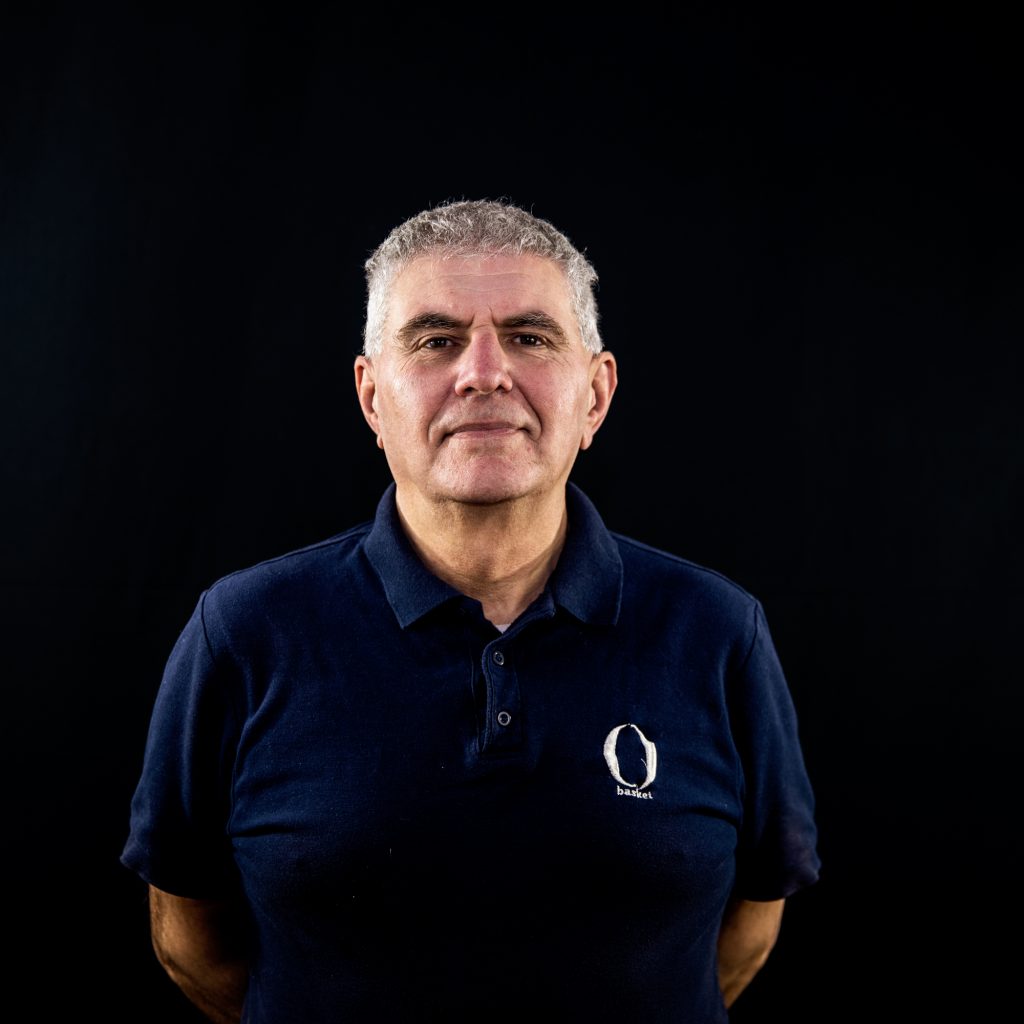 Start playing basketball in the historic outdoor pitch in the San Marco district of Bassano. From here he participates as a player in the merger of three local clubs, San Marco, Angarano, and Centro Giovanile. Which give life to Basket Bassano 1975. After the gaming experience, the passion pushes to follow the path of coach, starting as a Minibasket instructor under the guidance of the legendary Mondoni and, always remaining in Bassano, he collaborates to initiate many boys to basketball. 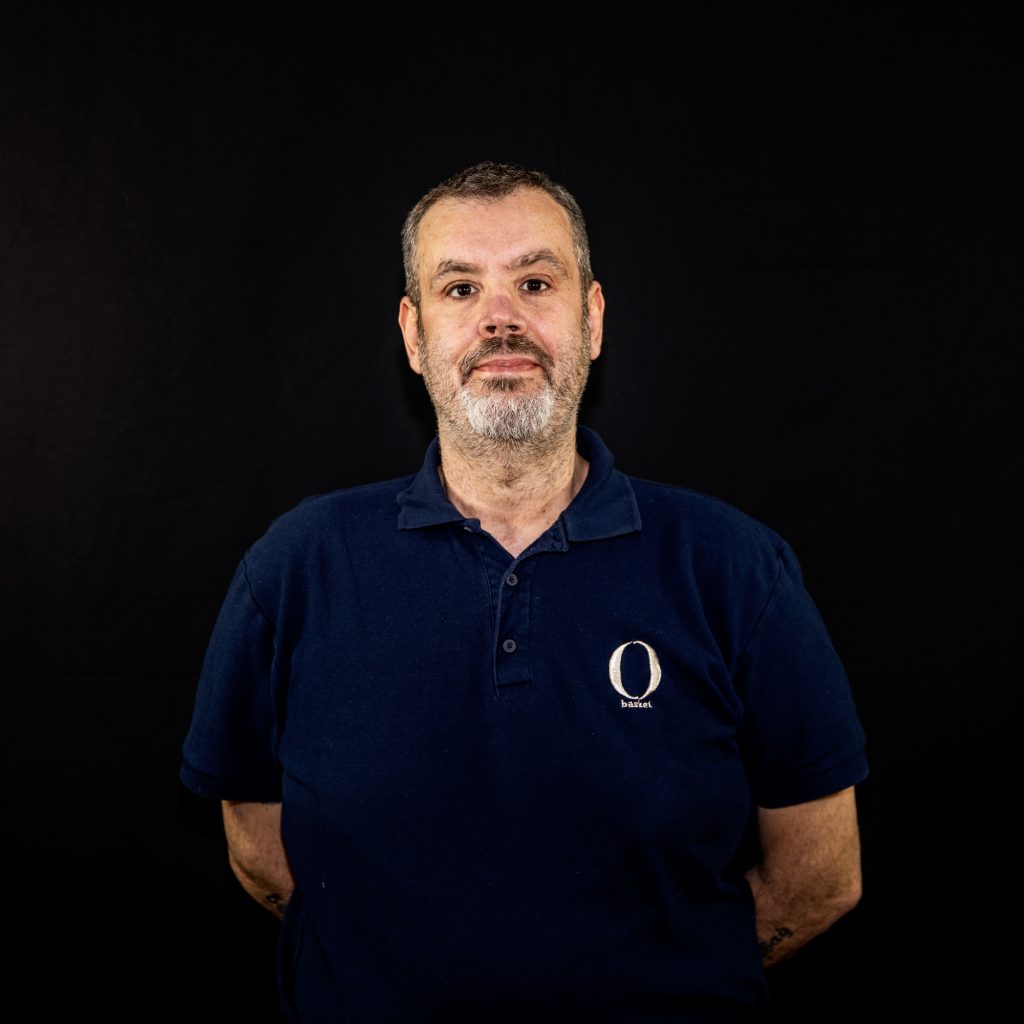 Coach for over 35 years. Stefano has trained in both men and women. In the men he played in Serie C and Serie D championships, while with the women he was Assistant Coach in Serie A. With the youth teams he also participated in many national finals with both men and women. He has an excellent knowledge of the dynamics of a youth sector and has always trained young people with competence, seriousness and dedication. 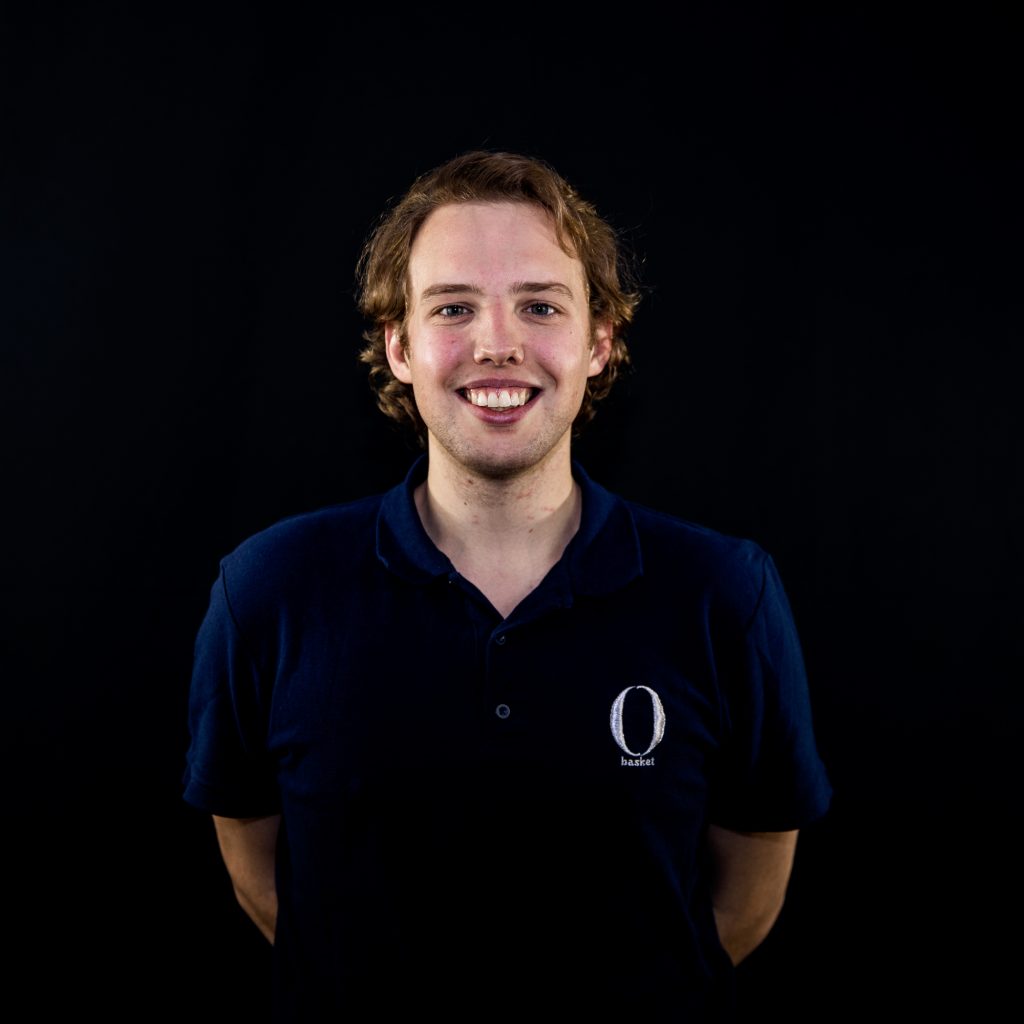 Born in Dallas, Texas, despite his young age (27) he already has important experiences behind him. After Lousiana Tech, he joined the Dallas Mavericks as Player Development (coaching Dirk Nowitzki among others). The following year he became an Atlanta Hawks Scout, and then spent three years with the Minnesota Timberwolves in both managerial and managerial roles for the Iowa Wolves’ associated G-League franchise. For the past two years he has also been part of the Team USA staff of coach Mike Fratello