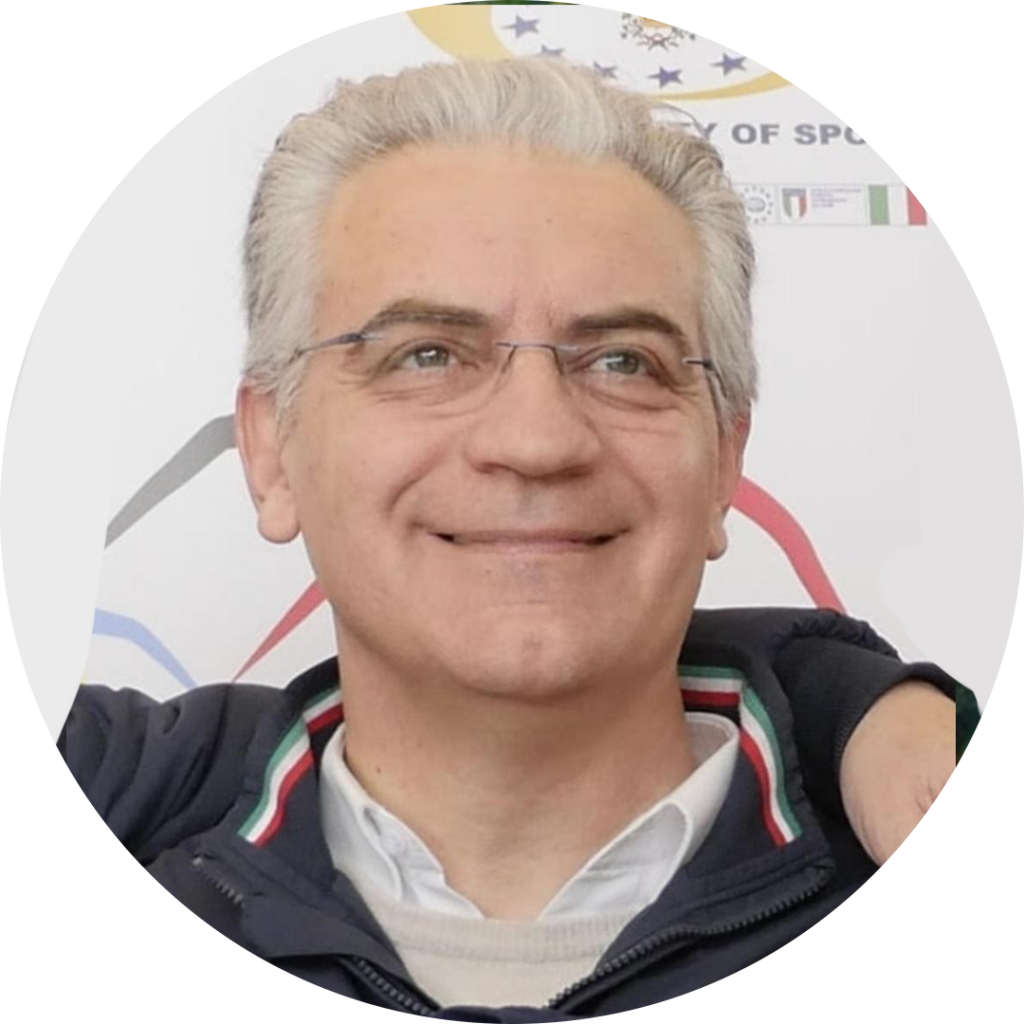 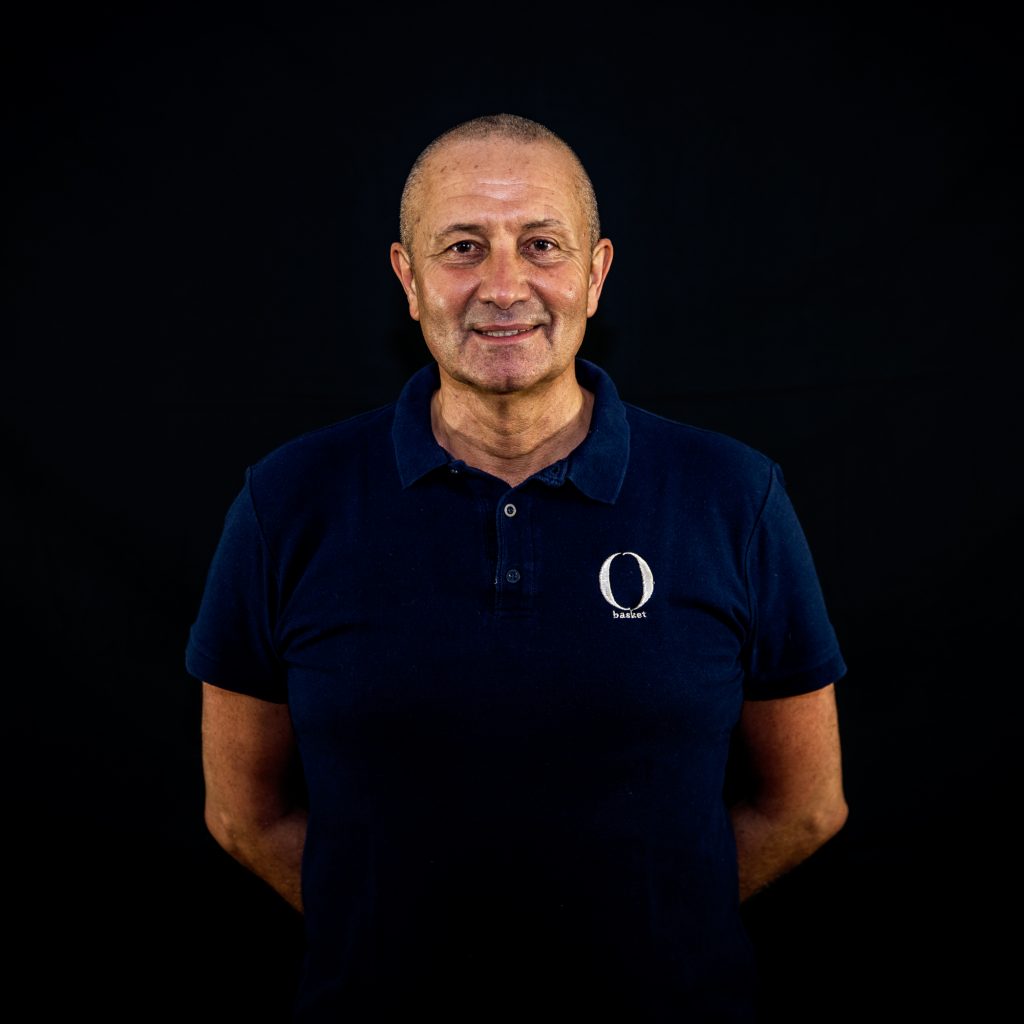 Enri has always been the soul of this company. He has lived through all the various phases of birth and growth of the project. Always close to “his” boys, over the years he has reached various national finals as manager of the Club and won an Italian U14 title. 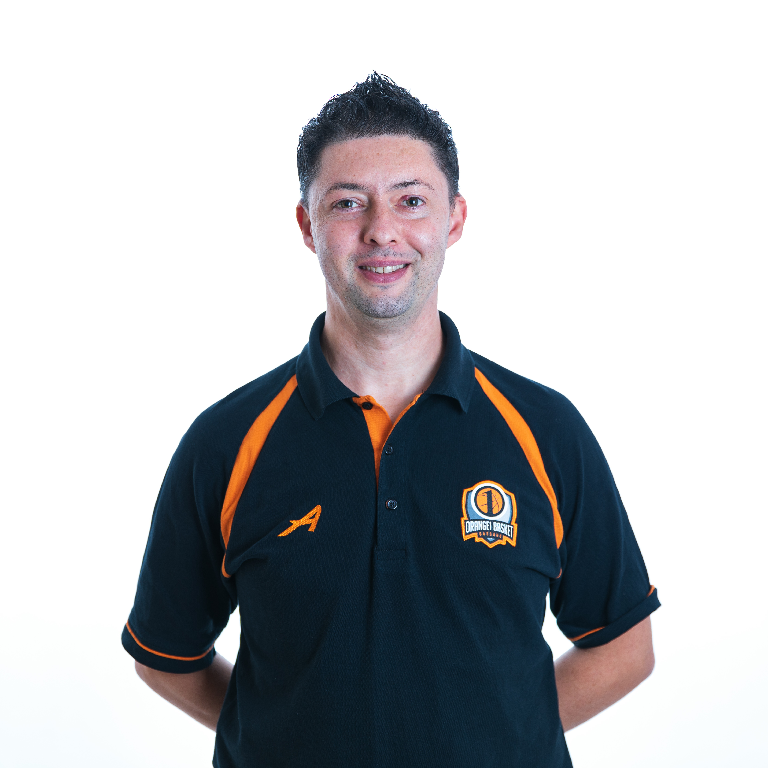 Born in Siena, graduated in Sports Marketing and Communication, he started in the world of basketball playing at Virtus Siena, where he then became head of communication and then talent scout. In 2010 he moved as General Manager to Rome at the Stella Azzurra where, together with Germano D’Arcangeli, he built the “Academy” project, recruiting players and coaches from all over the world. In the summer of 2020 the last step, the one that took him under Mount Grappa with his wife Claudia and his two children, Federico and Niccolò. In recent years he has also collaborated with various brands for organizing events (Nike, Adidas, Euroleague, NBA BWB, NCAA Programs). 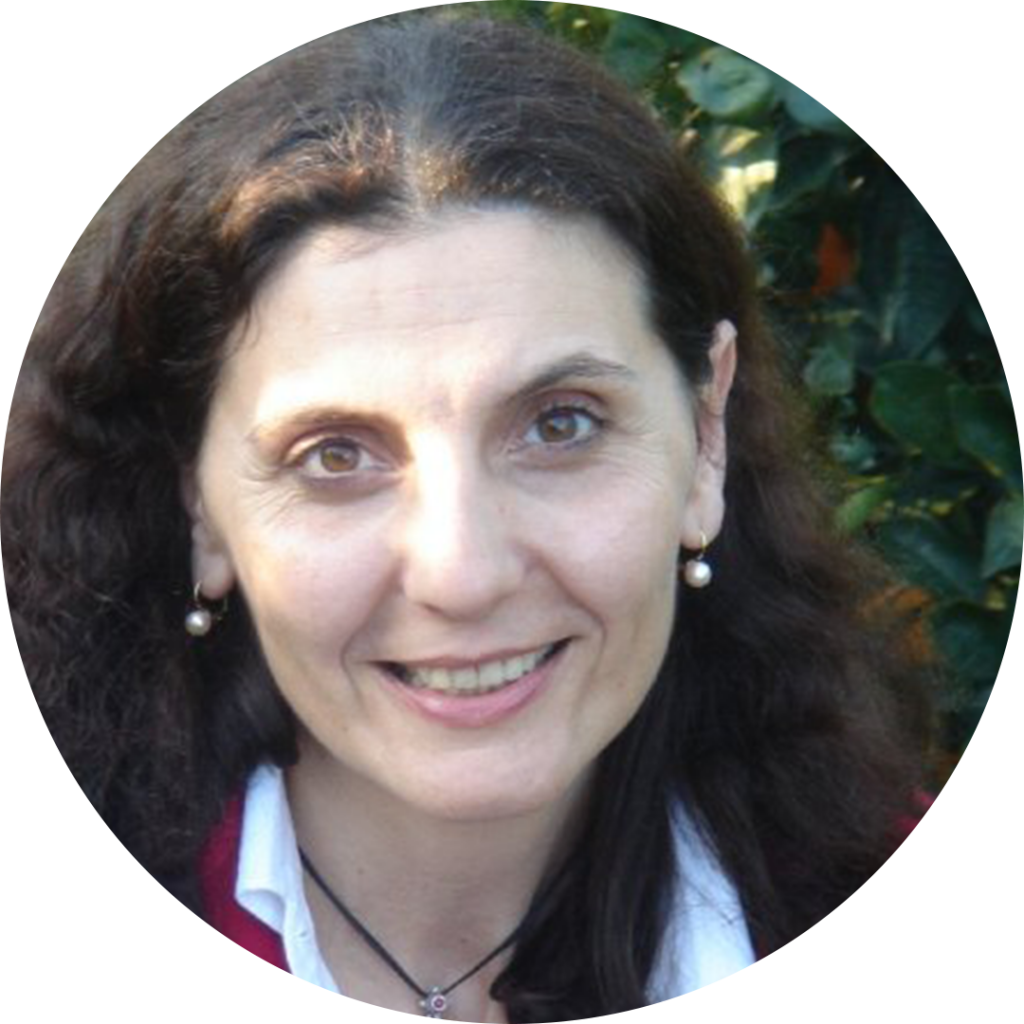 Claudia Borsato graduated in Psychology with a specialization in Application at the University of Padua and has dealt with youth polydependencies. She has worked as a support teacher and as an expert in adolescent dynamics, presenting projects relating to the Health Protection and Promotion Area within many schools of all levels in the Bassano area. 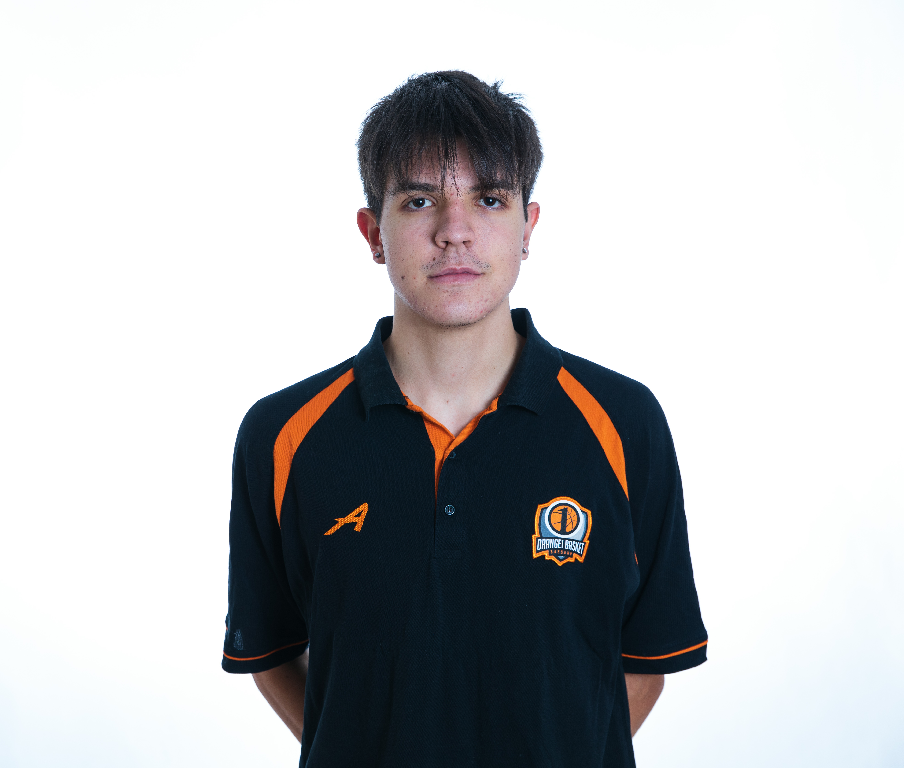 Born in Padova, class of 2003, he grew up in Ferrara on Thursday in the Vis Ferrara youth sector.
He started scouting pro and youth almost for fun a few years ago. He has also been part of important journalist projects such as ID Prospect and Overtime, from this year he is also a collaborator for Eurohopes. From September 2020 he is in Bassano to complete the High School studies, at the same time with the task of following the national and international scouting for Orange1. 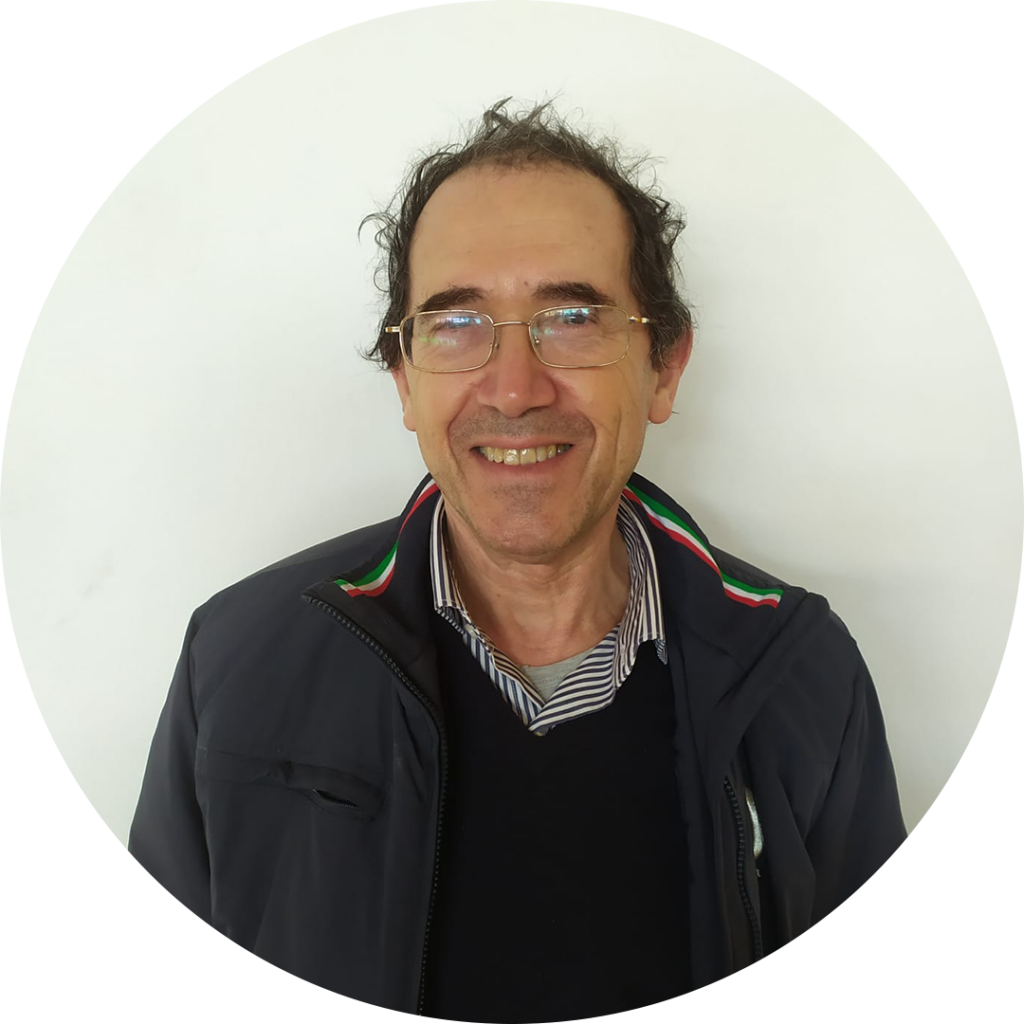 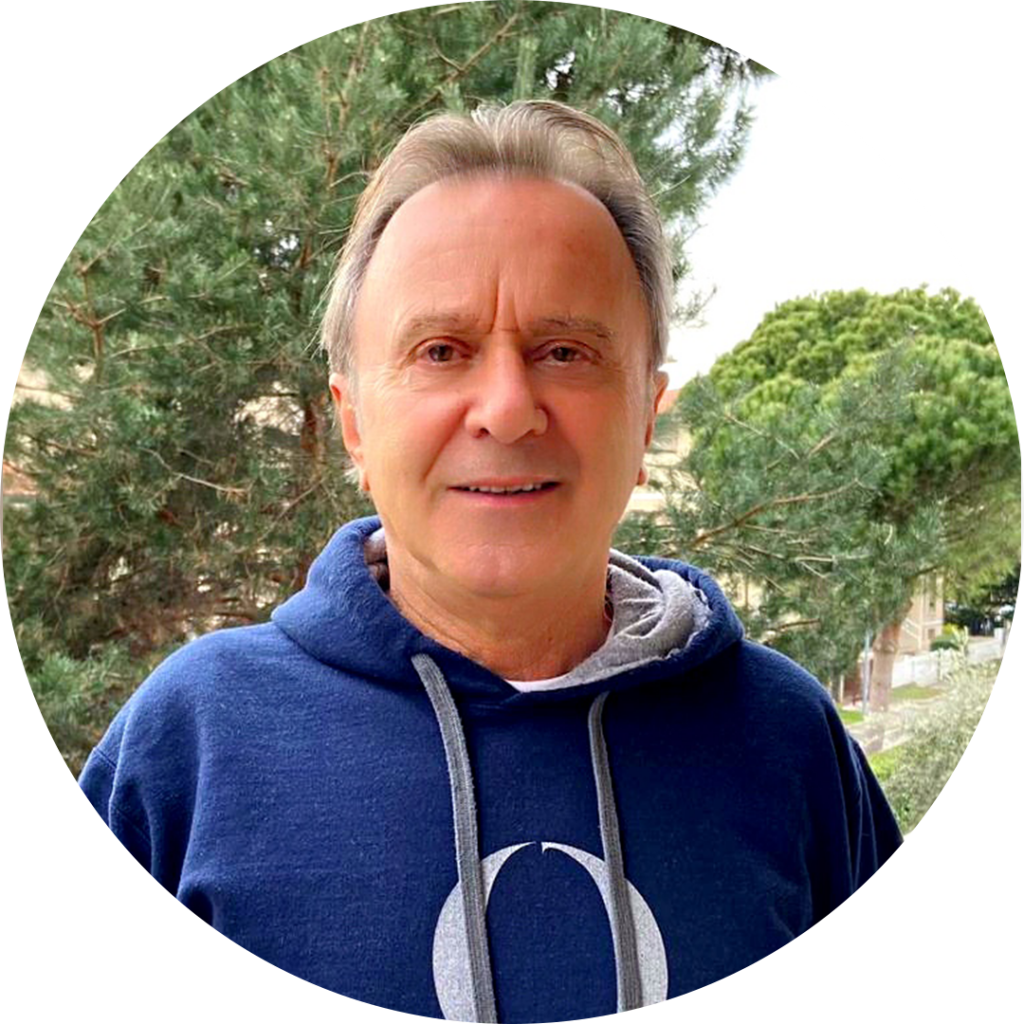 Fiorenzo is one of the indispensable elements within the Club. The management of the Orange1 Basket logistic department passes through him. The maintenance of the means of transport and its availability and professionalism are a fixed point from within the staff.