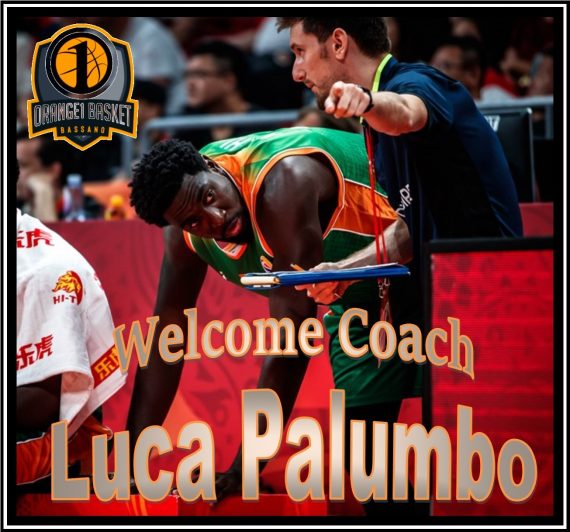 Orange1 Basket Bassano completes next season’s coaching staff by inserting another element within a coaching group that has been completely reconfirmed compared to last season.

Signed with a three-year term, the new arrival is 29 year old Luca Palumbo, born in Milan, graduated in Languages ​​and Literature at the University of Milan, fluent in five languages. This relational multiculturalism has led him over the years to work, among other things, in Serie A Switzerland from 2016 to 2019 with Riviera Basket. Last year he instead passed it to Don Bosco Livorno dealing with the youth sector. In his curriculum, his participation as assistant coach of the Ivory Coast senior national team at the 2019 World Cup in China stands out, where his team was able to challenge and see closely the various national teams that gave a show in that edition won in the final by the Spain by Sergio Scariolo.