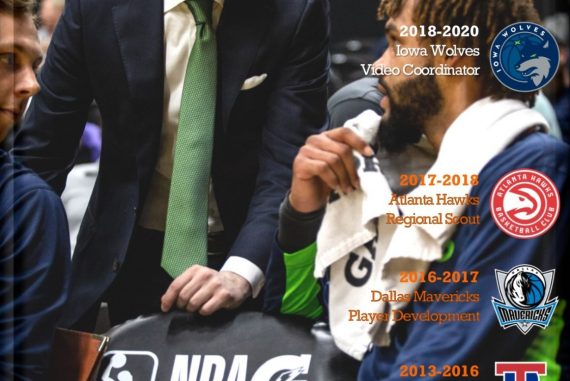 Orange1 Basket Bassano is proud to be able to include American coach Matthew Jolly among its technical staff for the next two seasons.
A native of Dallas (Texas), despite being only 26, he already has many first-level experiences behind him. After graduating from Lousiana Tech University with a bachelor’s degree in science, he immediately began working in the NBA world as Player Development with the Dallas Mavericks, then did a season as a scout for the Atlanta Hawks and two seasons as a Video Coordinator and Assistant GM at the Iowa Wolves. the G-League franchise affiliated with Minnestota Timberwolves.
For the past two years Jolly has also been on the staff of Mike Fratello of USA Basketball.